#MyGame: 'Football has really shaped me into who I am today'

Asma Mirzae arrived in Australia in 2007 when she was 11 years old. Prior to this, she knew nothing about football. Now, she is a trailblazer for women and girls, particularly refugees who she helps find opportunity, community and healing through the beautiful game.

"My dad came to Australia by boat in early 2000 and it took about seven years for us to reunite with him, " Mirzae shared when asked about her journey from Afghanistan to Australia.

"The first few years were difficult, as it is with most refugees arriving in a new country. You're experiencing a new environment and culture and have many barriers in navigating the system when it comes to finding opportunities, but it was during school that I found football.

"We didn't have sport or physical education for girls back in Afghanistan, so I got involved in an after-school football program for young refugee girls and I fell in love with it straight away and have been part of the community ever since," she continued.

Now in the workforce, Mirzae is a Policy Advisor at Office for Women where her role is to advance gender equality for Victorian women. She is also a Board Member at Women Onside, whose mission is to significantly improve engagement, access, opportunity and empowerment for all women involved in football. 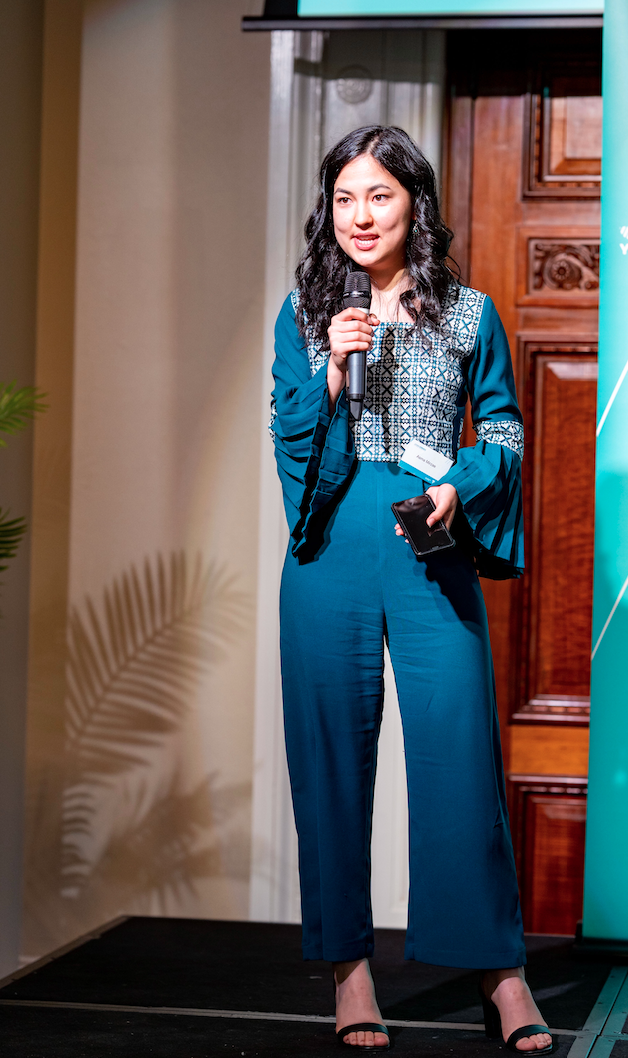 Outside of these roles, she also volunteers with young women including newly arrived refugees at Melbourne United where she acts in a young leader capacity.

"Melbourne United is a social club targeted to girls and women from CALD (culturally and linguistically diverse) communities," she explained.

"My involvement in the club came about nearly a decade ago. Back then, myself and two of my good friends were some of the very first Afghan girls playing football in Australia.

"We bumped into the two amazing coaches that founded Melbourne United. One of the coaches had a sister who was playing football, so he formed a team of young Afghan girls, which my friends and I joined."

Mirzae played with Melbourne United for several years but she now takes an active role in ensuring the next generation of young girls experience what the world game can offer.

"Because I experienced the positive impact football had on my life, I've been really dedicated and committed to contributing to the community and doing my best to ensure better opportunities for the younger ones to come.

"I became part of the Melbourne United team and led them at many tournaments, but now my role is around finding opportunities for the girls who are currently playing and for those who are interested in joining."

She says that although playing football and connecting with community are some of the motivations for the club, their overarching mission is much bigger. 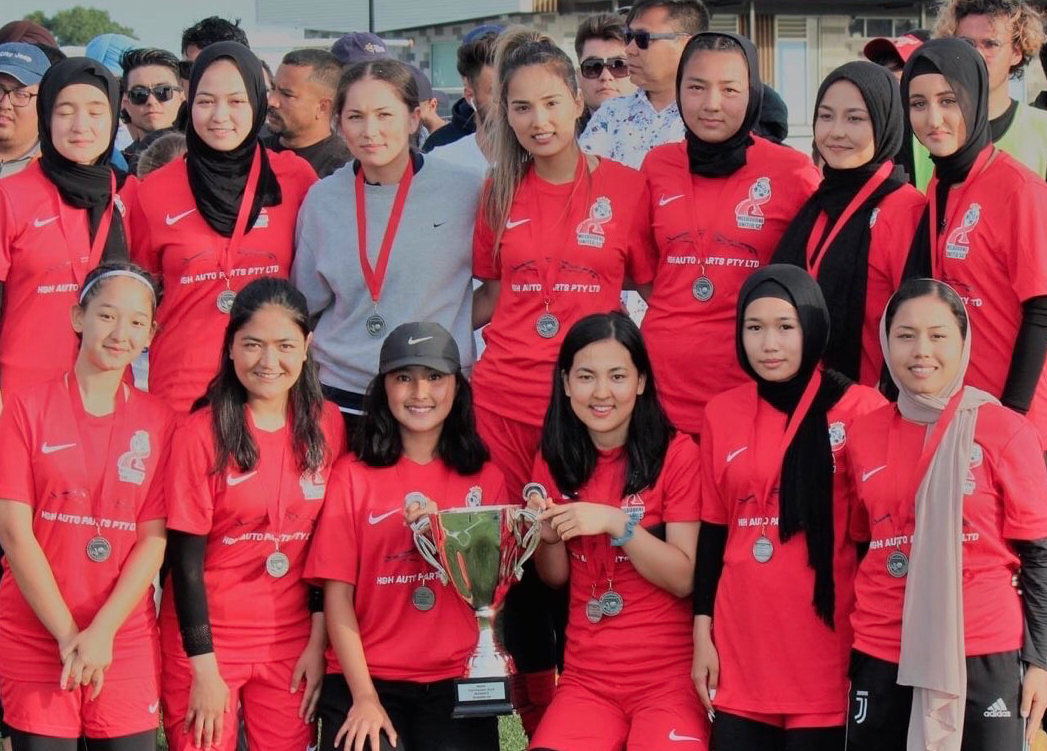 "We participate in the Afghan Cup every year which is an amazing experience, but really, the purpose of Melbourne United is to challenge those very gendered and cultural stereotypes," Mirzae explained.

"Coming from Afghanistan and seeing the current situation, it's in a state where no one wants to be there. If you're a girl or a woman, you simply don't exist. You're invisible.

"Previously, it was about how we can shift the narrative in Australia around Muslim girls in sport, but now given the situation of women back in Afghanistan, Melbourne United is more empowered to use our platform as an advocacy body to bring attention to some of the situations that Afghan women are in.

"It's also about communicating that narrative around the regime that we've got in Afghanistan, which is definitely not representative of who we are. We (women and girls) do exist."

Reflecting on Refugee Week's 2022 theme of 'Healing,' Mirzae spoke about the important role football has played in her journey to finding it.

"My interpretation of healing is being able to connect with people, being able to make new friends, especially as a newly arrived refugee. Those social connections are vital to integrating learning about your social surroundings. 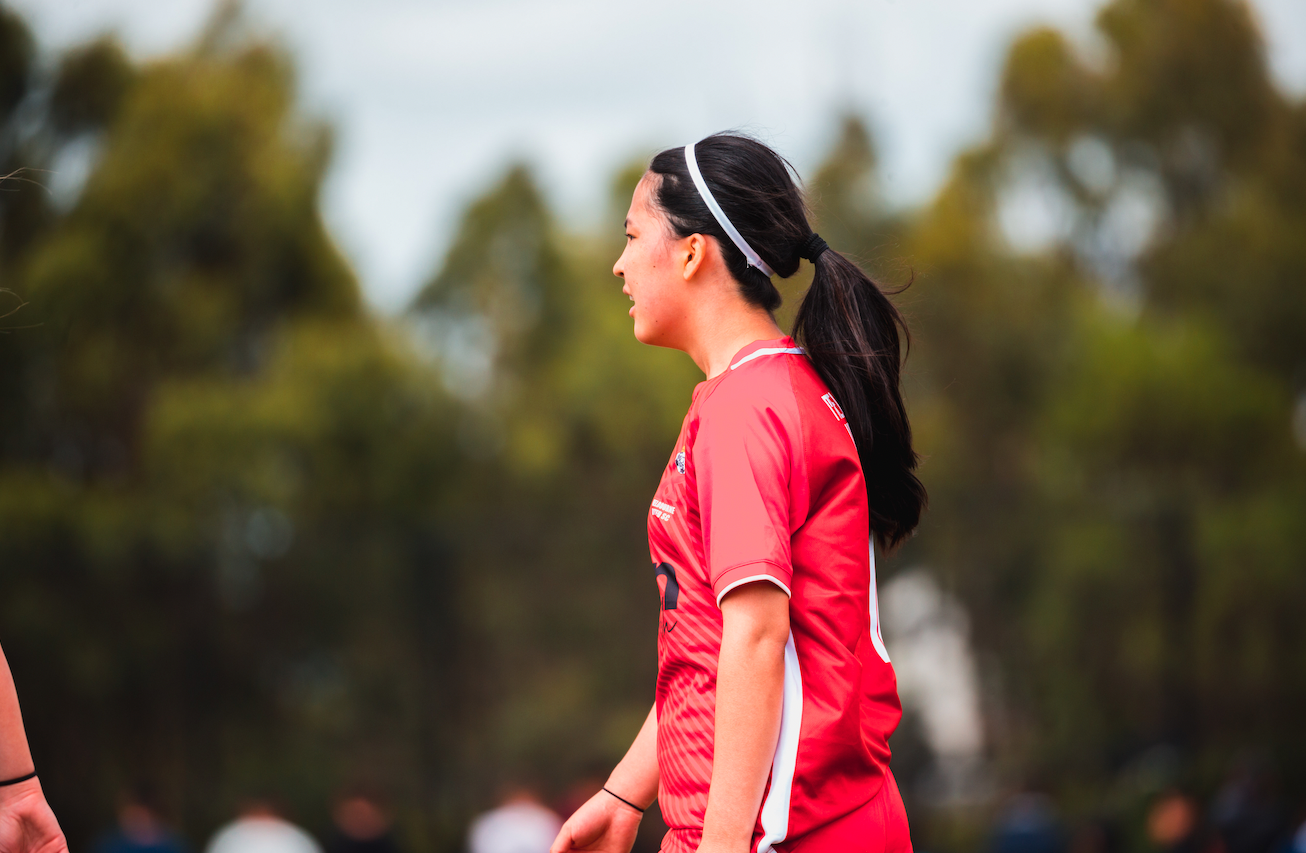 "Football provided me that opportunity to connect with and learn from people which was crucial, but more importantly, it really opened doors for me," Mirzae continued.

"I was connected with opportunities that led to me being more involved in youth-led projects. That's when I realised the whole concept around, 'sport for good' or 'football for good.'

"Football has also provided opportunities that enabled me to make a valuable contribution to the community, because a lot of the time refugees get stuck with this narrative around, being queue-jumpers or a burden on the broader community, but through football, we have the ability to shift some of those negative stereotypes for people to see the meaningful contributions of refugees. The annual Afghan Cup is one of the many examples of how we do this.

"It has also equipped me personally with the skills and tools to share my voice and my opinion on issues that I'm passionate about. I could go on forever, but I love this game so much for the positive impact it has had on my life and the lives of other refugees."